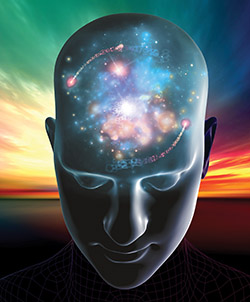 Nevertheless, a basic impression, once again, that faith and science are mutually exclusive (if not opposing) forces pervades his conclusions which draw in comparisons with twenty first-century Islam, and personal anecdotes concerning the suppression of science.

The Reformation, with its emphasis on the authority of Scripture and a historical-grammatical understanding, led to an amazing leap forward in science as such methods had been carried over into the study of nature. SIETSKE FRANSEN, Ph.D. (2014), the Warburg Institute, University of London, is a Analysis Associate at the University of Cambridge.